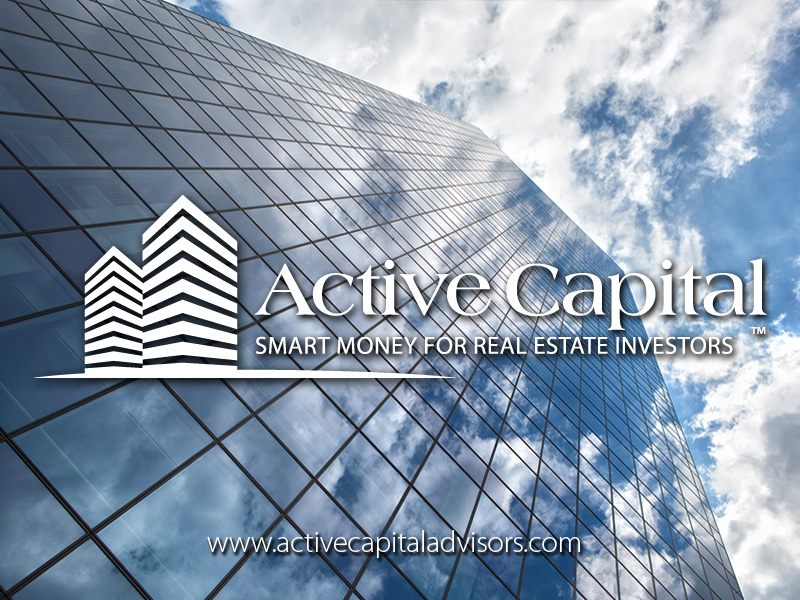 Money is a fascinating thing.
A man may work from sun ‘til sun… but when that work week is done, it’s done.
Save for money.
As a ‘store of value,’ money suspends and stores the value of that week’s work indefinitely, in a paycheck which can be left in his pocket…stuffed in a drawer…deposited in a credit union…it’s basic value unchanging across time.
Imagine now that paycheck made of ice.
Changes things, doesn’t it?
Its bearer would certainly change his behavior.
He wouldn’t dawdle on the way home, or stuff it in his pocket…he’d charge madly about trying to quickly convert it into: Groceries, car payments – anything, rather than watch it melt.
Regulatory institutions in Europe have now imposed this challenge on depositors, where (typically) 40 basis points are charged on deposited funds. (Deposit 1000 Euro, withdraw 960 one year later)
Already, corporations in that zone are pre-paying taxes and various expenses and liabilities rather than watch the funds dissolve.
Where possible, many are opting to hoard cash rather than deposit – weighing storage and security expense against the above 40 BPS.
Banks, based on the principle of positive interest rates, face tough sledding and a skeptical public.
“QE” gave us more money, not necessarily velocity of money.
Obviously, the ‘Powers that Be’ want that money to move.